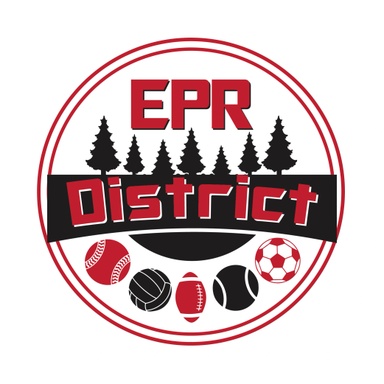 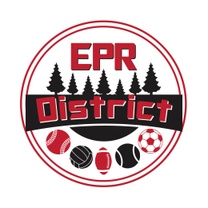 All divisions are co-ed.  Parents of children of an age that overlaps two divisions should select the division

they desire their child to play in based on the child's size and ability.

Teams will begin practicing the week of 1/6/20 and games will be played on Saturdays.  Teams will have 1-2 practices and play one game per week.  Teams will play an 8 game regular season.

Elizabeth Park and Recreation does not currently own a gymnasium. We use the Schools gyms for our Basketball season and as such are not able to get into the schools till later in the evening, after all school activities are done. Typical start time for practices are 5:30pm, 6:30pm or 7:30pm depending on location.

Volunteer Coaches are always needed and will receive one free registration per team they coach. (A refund will be issued when the coach returns equipment after the season is over.)

Girls ages 8-10 and Boys aged 12-14 have the opportunity to play on a travel team that will play in Parker. Practices starting the week of January 11th! Team will practice in Elizabeth during the week and play games in Parker Friday or Saturday with an occasional Sunday game. Games begin January 12th. *A 10/14 year old must remain that age through March 2nd to be eligible.

At Elizabeth Park and Recreation we believe in instilling a positive attitude, teaching basic fundamentals, building confidence, and sharing our love of play with youth.  We believe play is a vital right for all youth and helps develop physical, emotional, and social growth. Our programs emphasize participation, fun, and sportsmanship over winning and we strongly discourage the hyper competiveness that negatively impacts many youth sport programs.  All coaches, players, parents, officials, and program administrators will demonstrate respect for each other as well as the game at all times.  Participants, parents, and coaches are expected to support this system.

District Cancelation of program or event; Notification given prior to start date / time, and full refund of all registration fees paid.

After first week of play, no refunds will be given. Refunds may be provided as account credit based upon customer preference.    Account Credit is non-refundable after processing.